Wow! In our world there is so much mediocrity, people do just enough to get by or want something for nothing! There’s such a sense of entitlement.

My husband has been in retail management for 30 years and he comes home and tells me the craziest stuff. Not so much now since he’s with APC, but when he was in big box and Best Buy he would encounter people who would complain about how much they were getting paid, and they were making upwards of $20+ dollars an hour and yet they weren’t even doing their job description.

Then when he would call them out and say “This is your job description and this is what you need to be doing.” They would complain and ask for more money, LOL. Are you kidding me??? Your making more money than a lot of people and not even doing the job you’re supposed to do. That isn’t being a person of excellence. 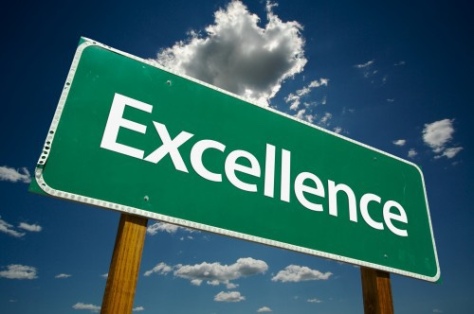 How do you think God looks at that?

I think this displeases Him very much. I think He is grieved by our passive behavior.

God has called each one of us to a higher standard, to be a person of excellence! That doesn’t mean we are perfect people, it simply means whatever we do we do it unto The Lord.

Do your best sweet friends and keep doing the next right thing. I love when Joyce Meyer tells some of her stories, she cracks me up. An excellent person puts their shopping cart back where it belongs and doesn’t leave it leaned up against someone else’s car. That infuriates me, I have had that happen to me.

I have also been that person while I was loading my car I hit the car next to me with my shopping cart WITH THE person sitting in it!! Not once BUT TWICE! Oh the horror! LOL😂🙈

First time I was like I’m so sorry there’s no dent, were good👍

Second time though, talk abt feeling like a LOSER!!! I’m like runaway cart lol😱🏃😂 She was so sweet though. Thank God it didn’t put a dent in her nice car.

An excellent person when shopping, realizes they don’t want the pork chops they put in there cart, they put it back where it belongs not on a shelf in the cleaning isle, LOL. Do the right thing.

A persons of excellence doesn’t park in a handicap spot when their not handicap!

It really is the little foxes the spoil the vine.

We are asking for more, use me Lord, promote me Lord but what are you doing when no one is looking?

What are you doing in the little day to day things?

Are you doing enough to squeak by or are you striving to be a person of excellence?

I’m choosing excellence, not perfection because there was only one perfect person and that was Jesus but we can choose to do our very best and whatever we do….do it unto The Lord and to the best of our abilities. 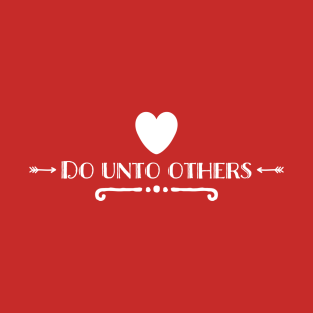 Remember…..The GOLDEN RULE~ Do unto others as you would have done unto you.

Something to think about.

Have a blessed day!

5 thoughts on “Be The Best You”